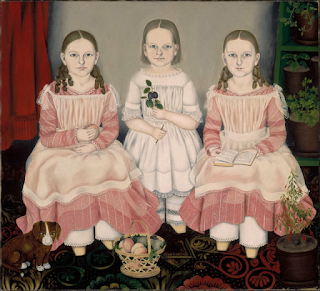 There is a tendency to believe that bilingualism (or multilingualism) is expanding thanks to the explosion of the means of communications, and the expansion of education. It seems to be quite the opposite. Languages ​​are disappearing. UNESCO projects that it is likely no more than 500 languages ​​will remain within a century out of currently 6,000 existing languages. Should we preserve languages ​​and which? In the region where I grew up in Switzerland, the local dialect has completely disappeared in the last 50 years. Unless a handful of old people in the countryside remember a few words. It is estimated that at least 30,000 languages ​​were born and disappeared in the last 5000 years. This information is computed in an extensive website that register very interesting global linguistic data.

In addition, we imagine that primitive communities moved little, but people have always moved, they have emigrated or traveled. Movement is a human aspiration that counterbalances the elemental desire for security and comfort. As the territory of the languages ​​were smaller, the travelers soon were in an area where a foreign language was spoken. They also married women from other communities. Or kidnapped them. It has been shown that men in Iceland descend from the Norse, but the women descend from the Scottish. Conclusion? Icelandic men raided Scotland for women, as their Norse women were disinclined to move to an island where the highest temperatures in summer are around 68F/19C, and nothing grows. Furthermore conquests frequently swept continents, conquerors bringing with them their language which would end up cohabiting with local languages. There was the official language of the government, like Latin in France, and the local idiom like Gaul dialects, or hindi in India, and local dialects like Mulu.

Languages ​​are probably created not only by creolization and natural evolution, but also as a way to distinguish one's community from others, to create an identity.

I admire Michel Foucault, but I regret that he denied the benefits of creolization for languages, as proposed by Martiniquan thinker Edouard Glissant. This petrifying vision of French saddens me. The defense of a monolithic language provides a way to confirm the superiority of France over the rest of the French speaking community in African and elsewhere, and of the educated classes over the working, or non working rather, classes.

Posted by - - Arabella von Arx
Posted by enpleinjour at 9:21 AM No comments: