A mirror in the corner of the Universe

I heard on the radio a young American philosopher, David Chalmers, say that we have a reason to exist. According to him, we are the consciousness of the Universe. Its painters, poets, musicians, philosophers. Without us, the universe would not know it exists. "Universum, cogito, ergo es!"

This premise brushes us against the hair. After the long centuries in which Christianity had put man, God's favorite child, at the center of the Universe, we have learned humility the hard way, step by step. The earth is not the center of the universe and the sun does not revolve around us. Animals also have feelings and thoughts. We are not the ultimate creation of God, but a nasty hiccup in biological evolution. The world is without purpose and not meant by God. That is our credo, as intellectuals particularly in Europe. It was coined in the twentieth century by Heidegger, Sartre, Lévy-Strauss, and others. 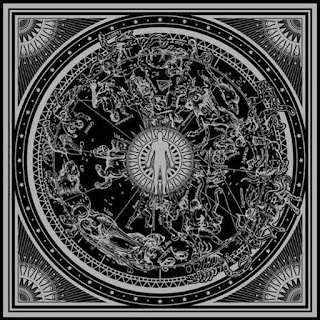 Arrive thinkers and scientists such as Chalmers that upset this dogma. From anthropocentrism, they move onto anthropism, or revert to it. Their theory can be interpreted in two ways. On the one hand, it can simply be taken as a vision of reality, a point of view. Undeniably, our consciousness gifts us with an awareness of the universe. I appreciate the poetic side of this version of humanity, we tiny women, we tiny men on our tiny planet in one of countless galaxies of the cosmos, where we act as a kind of mirror. Instead of being placed right at the center of the universe, we are placed in an obscure corner to better reflect the wonder of the universe. If there were no consciousness, the existence of the universe and its essence would go without being perceived, completely dumb, completely numb. It's pretty easy to accept. The second understanding of the proposition, that is our purpose to mirror, is more difficult to swallow, as it presupposes a superior entity has meant for us to exist. Obviously, the candidate for this post is god, which would please Creationists ... or otherwise, it presupposes an awareness that manages the universe and then we're not the only ones to be aware of the universe.

Some of these philosophers also say, shaking statistical data in their fists, that we are the only beings in our universe, but there might be other universes that also produce conscious beings. I find this a questionable interpretation of statistics. We just don't know enough. We are looking for conscious beings similar to us in terms of physics and biology, but they might belong to a different essential realm that we are not aware of. On the other hand, it's convivial to imagine these other consciousnesses in parallel universes, in a way a similar experience to rubbing shoulders with our fellow human beings that we know have a consciousness without ever being able to completely share it. As for me, I firmly hope that we are not alone in this here universe and that we will get to know our counterparts soon, I'm tired of being the only species (where are our Neanderthal sisters and brothers?), though I am concerned how likable we are, what first impression we might make to our extraterrestrial fellows. They might be appalled, and turn their spaceship around in a fast U-turn when they get to know us. 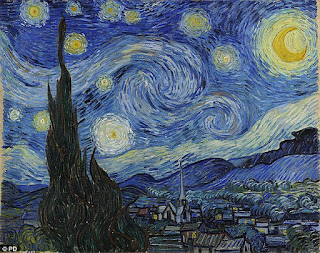 This anthropism theory also assumes that animals have no consciousness. I consult my cat. He is sitting at the window, looking at the universe. His perception without words, without images, without theories, is purely ontological, and probably more suited than ours to the reality of the universe.


Posted by - - Arabella Hutter
Posted by enpleinjour at 7:08 PM