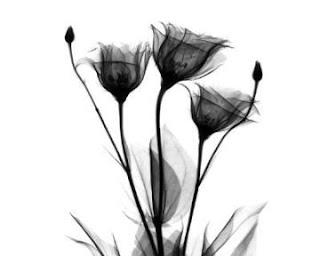 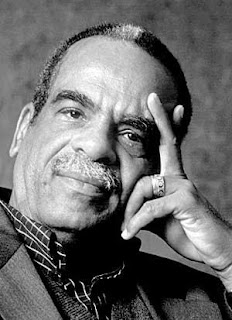 
Edouard Glissant Passed Away Today « Repeating Islands
By ivetteromeroEloquent defender of diversity and métissage, the great Caribbean writer Edouard Glissant died on February 3 in Paris, at the age of 82. Poet, novelist, essayist , playwright, thinker, [and exponent of the concept of] creolization, ...Repeating Islands - http://repeatingislands.com/

Posted by enpleinjour at 9:52 AM 2 comments: Links to this post


"I am forwarding you the review about a recently published book in Tamil (since your blog now caters to a Tamil speaking audience as well!). I happened to have met and interviewed the author of the book (David Annousamy) while conducting my research. In my own book, I have also extensively quoted from the original French version of the book called "L'intermède francais en Inde. Secousses politiques et mutations juridiques." A reference and review of the same book in French can be found at the following address: http://droitcultures.revues.org/589#text.

Quite few books have appeared in Tamil, including one by Anandarangam Pillai, on the history of Puducherry (Pondicherrry). And the one under review by David Annusamy, an eminent jurist, presents the Union Territory's history in three parts. The first deals with the arrival of the French, their early contacts with India and their wars with the other European countries.
While the second segment discusses the phase under the French rule, the third relates to the territory becoming part of the Indian Union — it merged de facto in 1954 and the de jure reunion took place in 1962.
Puducherry, which provided a window on French culture, imbibed the Tamil traditions as well. It has a place of its own in the freedom movement. Sri Aurobindo Ghosh came there in 1910 and he was followed by patriots like Poet Subramania Bharati.
Drawing from his vast and rich reservoir of personal experience and interactions, the author has provided a lot of lesser known details about Puducherry. According to him, there are 50,000 French-Indians (of Puducherry origin) living in France.
Annusamy first wrote the book in French and later had it translated into Tamil, adding some new facts. This will be a useful guide to researchers.